During our Equarius hotel staycation in December, we had a glimpse of Christmas at Universal Studios Singapore. It was our second time at USS and we were really glad that we made the extra effort to swing by USS for the special Christmas finale at Sesame Street at 6.30pm, after the kids were recharged with their naps.

Before we left USS in the afternoon, we caught a shot with my kids’ favourite minions who were decked in Christmas hats. They were quite a highlight for the kiddos! 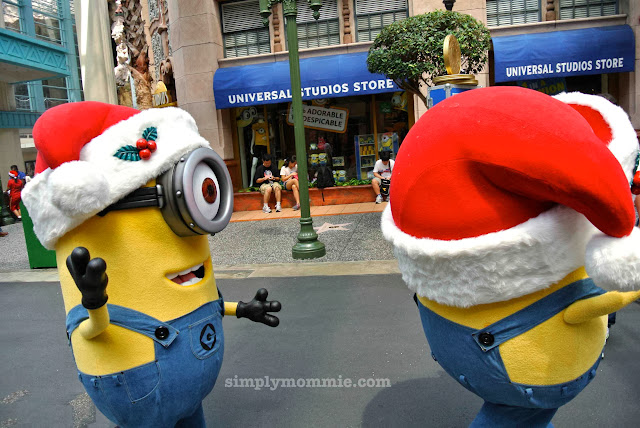 And the only shot the person took for us with the minions after all that queuing up ended up with minions who were a tad too far from us (oh, and there’s somebody’s sleeve in the pic too. Thanks, really.) We couldn’t ask for a re-take as there was still a long queue after us. 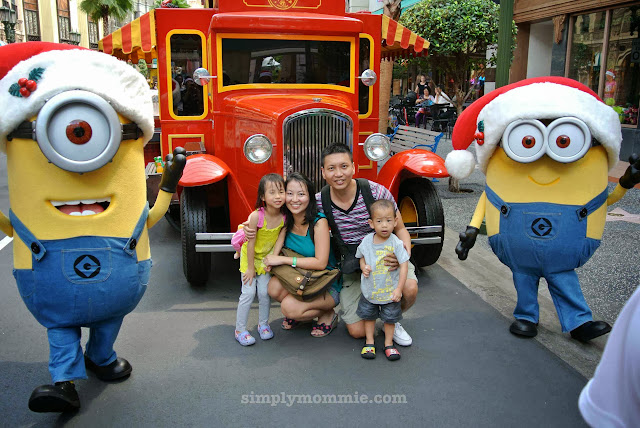 Anyway here are some shots of the special show which was largely peppered with catchy and lively tunes with the kids’ favourite characters prancing around on stage. 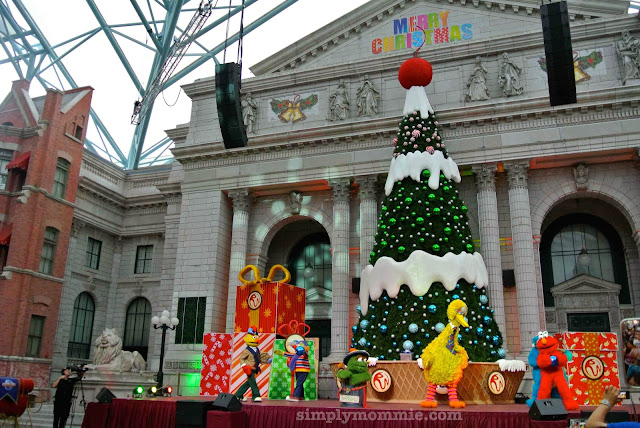 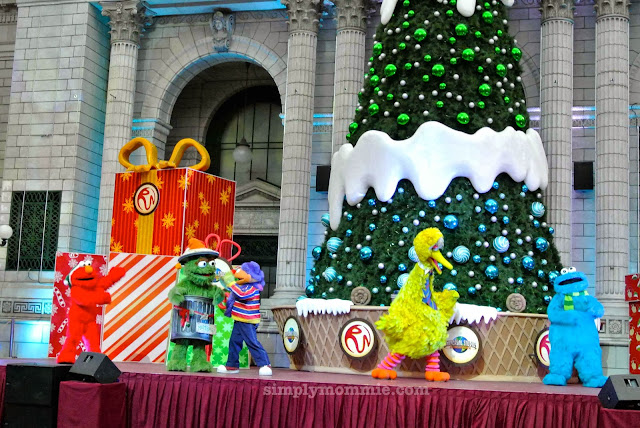 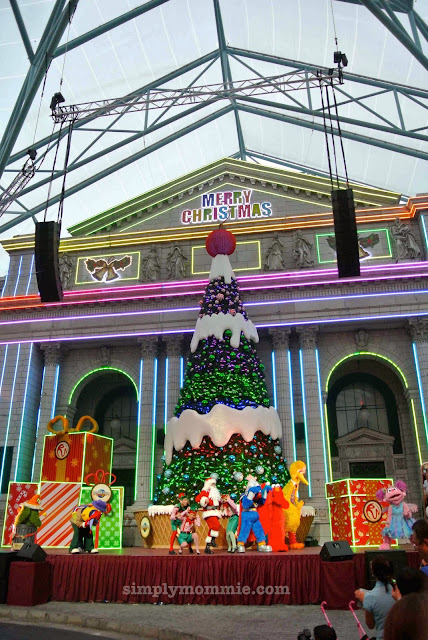 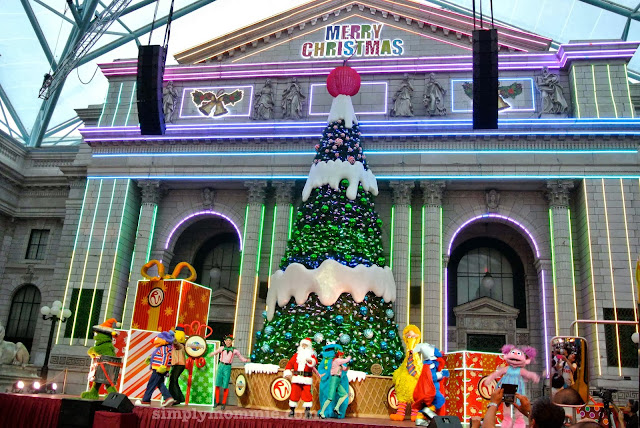 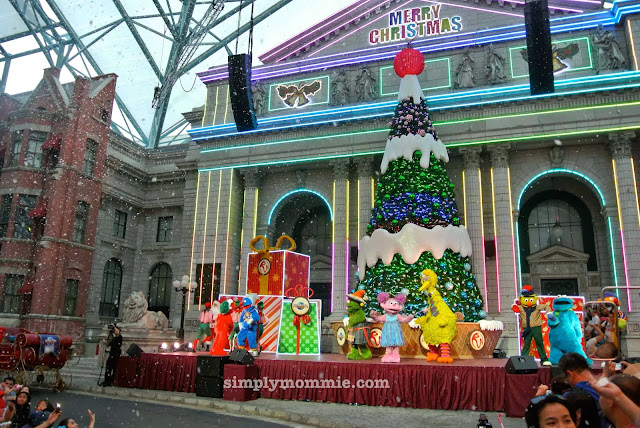 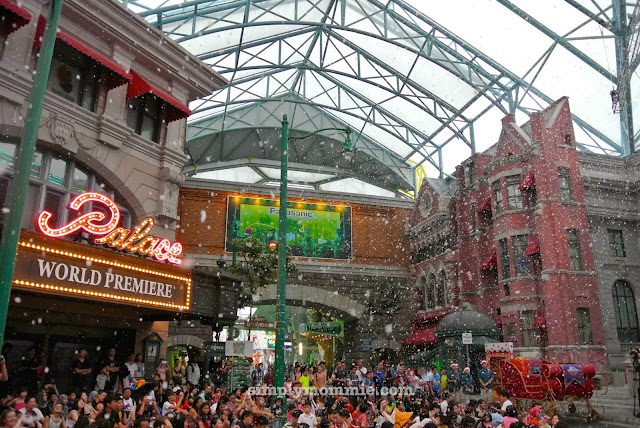 Me trying to capture a shot of the super excited girl who couldn’t stay still for a second: 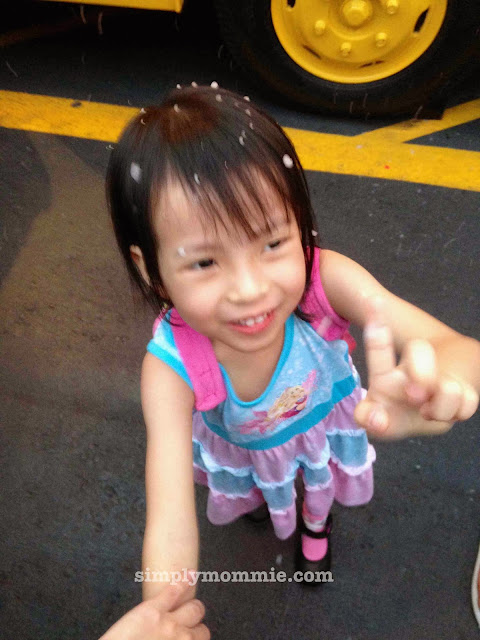 And after the performance, there was some time to take some photos before the place closed: 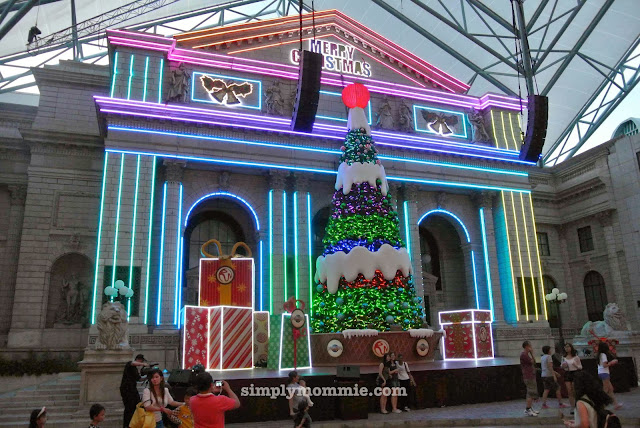 Since we hardly have a chance to be at USS late in the evening, I just had to take a couple of shots of the place lighted up!: 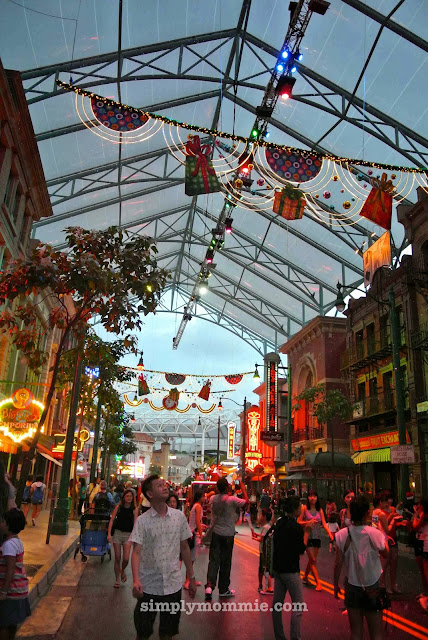 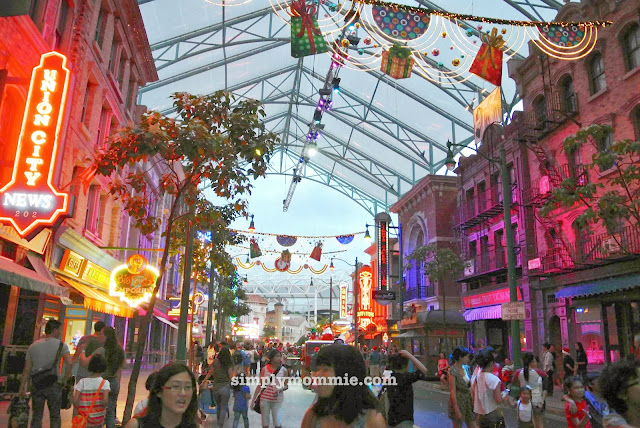 This time round we didn’t spend so much time queuing up to take photos with the characters as we had covered most of the characters we loved when we were there the last time. Will share more pics of USS in future posts, when I finally get the pics sorted out!