The first email to her teacher

I promised I’d update her Primary 1 journey and even though at the time that I wrote my previous post of her transition to P1, I’d already written the email to her teacher, I thought I’d keep this as a separate post.

Two weeks into school and I already wrote my first email to the teacher. This certainly wasn’t something that I had expected. 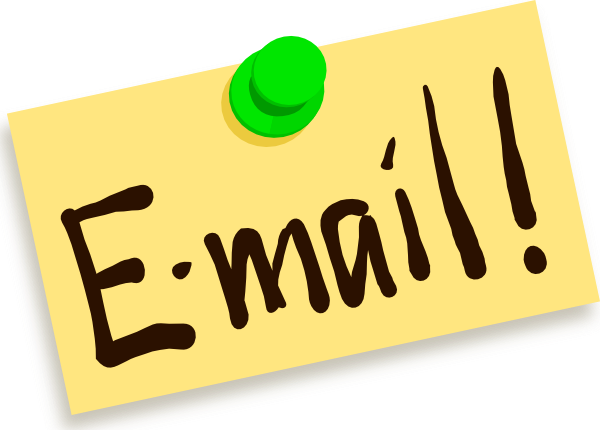 And it wasn’t to ask about what to bring for school tomorrow or how she’s coping in class or to complain that I wasn’t allowed to accompany her into school in the first days.

Let’s just say I’m a generally easygoing person and having been a teacher, I normally let most things I don’t agree with slide because I know that some things the kid will adjust or figure out on her own. (I hear some of you screaming in horror, but yes, I’m just that kind of parent.)

But the one thing that really gets to me is when my girl comes home complaining about this one boy almost every day. And it’s the same boy that she said had taken her money on the first day of school (I shall comment more on this when I write about teaching about financial responsibilities).

And my chance to raise my concerns came when my girl came home in week 2 complaining that the boy had pushed her and she fell during PE lesson (and this wasn’t the first time I’d heard about pushing incidents). Fortunately, the PE teacher was aware of what happened so while the incident was fresh in everyone’s minds, I penned my first email to the form teacher.

I’d say I’m hardly the accusatory parent and since there wasn’t any blood shed and it was a mere bruise she suffered, the email was extremely cordial and I raised my concerns matter-of-factly as narrated to me and I also acknowledged that perhaps not every single thing she said is the truth per se as kids at her age may add in details unknowingly.

Surprisingly, I received a reply late that very night and was told that she’s already looking into many other issues with this boy – which shows that her teacher is alert and/or the boy is really attention-seeking.

I had asked for her position to be changed – away from this boy, as requested by my girl for the time being, but apparently, two weeks after my email, they are still in the same group.

I’d only say that I shall trust the teacher’s judgement that she thinks that my girl is able to conduct herself appropriately with respect to this boy’s attention-seeking acts.

From what I observed in these two weeks, my girl has indeed proven herself to be mature enough. She’d tell me that he said some nasty things to her and she’d feel sad but she’d either ignore him and surprisingly, she even told me, she forgave him for doing it on a few occasions. She said she’d give him a chance again, just as her teacher gives him another chance, time and again.

If anything, I think this incident has given me greater insight into how much kids look up to their role models and how sometimes by letting her solve her problems on her own, she’d learn to face the difficulties as opposed to me removing the problem in her life.

That said, I’m still glad I raised the issue with the teacher because I think it is still important to have it documented in emails – just in case the issue and tension escalate. Also, if I didn’t highlight the issue, I wouldn’t know that the teacher is already aware of the situation, and that she thinks there’s a better solution to the problem, other than for my girl to be displaced from it.

I shall share more in my next few posts relating to routines, food, and teaching her financial responsibilities once I get these sorted out with her and after we do our reflection of the month together.

[Update: She’s chummy with the boy now and I guess everyone just needed time to settle in and get used to life in primary school!]

This post is part of the P1 journey series –

6 Responses to The first email to her teacher