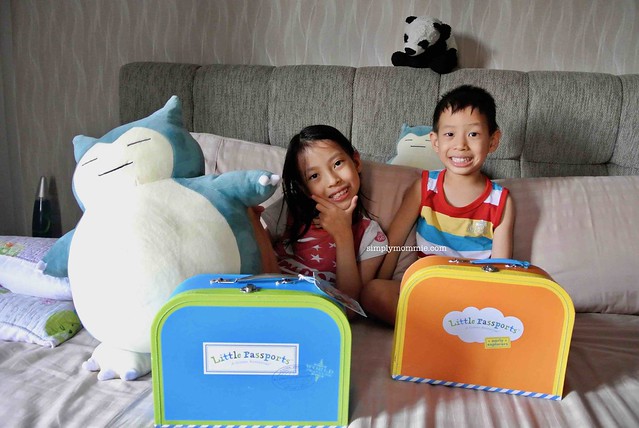 In the first month, the package arrived in a box as it contained the little luggage bag. (Subsequently, the subscription arrived as a package.) 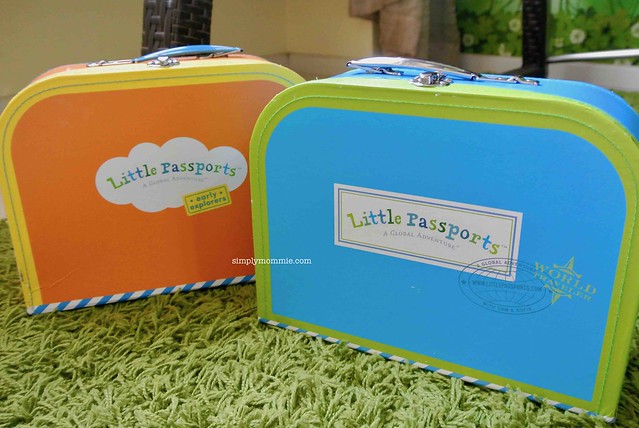 In both subscriptions, a world map was included, but with varying detail. The Early Explorers map only has the continents coloured in different hues while the World Edition has a detailed world map. 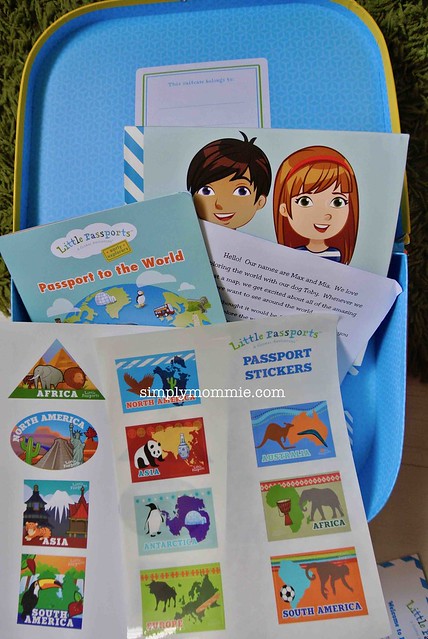 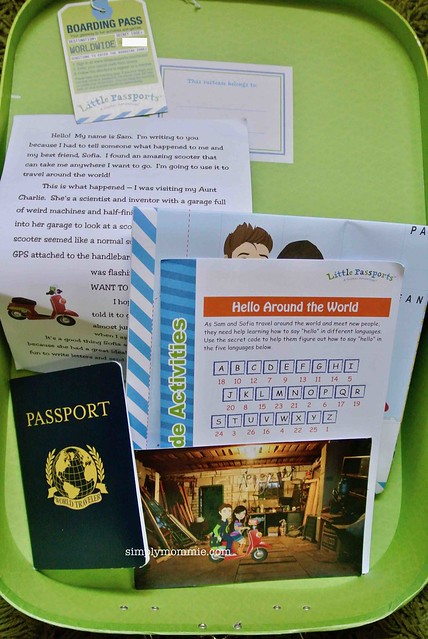 The main difference in the two subscriptions would be that the World Edition comes with online games. Simply go to the website and key in the password which is given in the Boarding Pass to gain access to the online activities.

The kids were super hyped up about their subscriptions that they started immediately on their activity booklet/sheet when they came back from school. 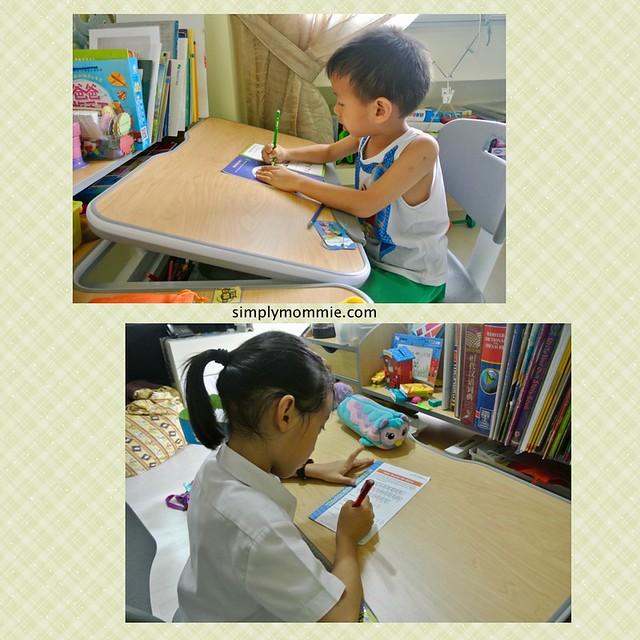 In the second month, the country of study was Brazil. It came with the usual letter from the characters. There are details about the characters’ adventure at the Amazon Rainforest in Brazil – an encounter with the rare red uakari monkey and a trip to an amethyst mine. Besides the activity booklet, a postcard with a uakari monkeyand an amethyst were included in the package.

To supplement the learning, I picked up some books from the library and we did a mindmap together to learn even more about Brazil. 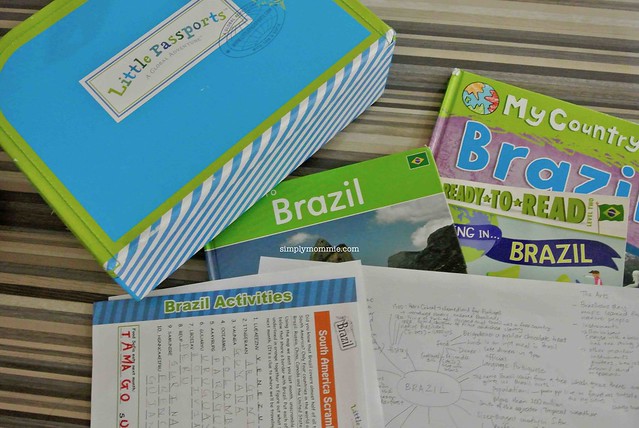 For the Early Explorers, the topic was Landmarks. Unlike the World Edition, the Early Explorers package does not explore a specific country per se; instead it deals with topics that could span across countries. This particular package actually got lost in the mail and the replacement package eventually arrived only in late January. Phew, at least it arrived and of course, at no additional cost should a package get lost in the mail. 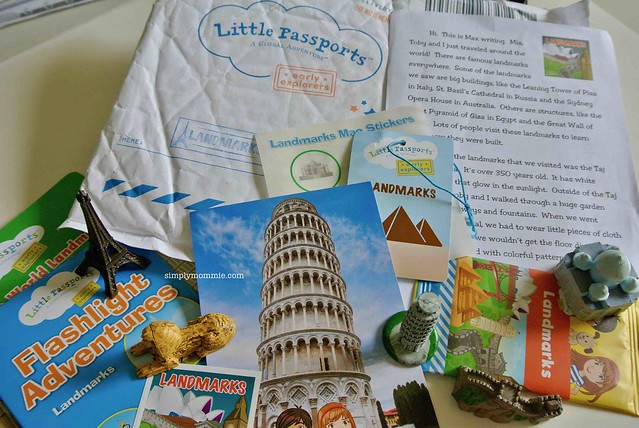 Of the packages I received, I loved this package best. 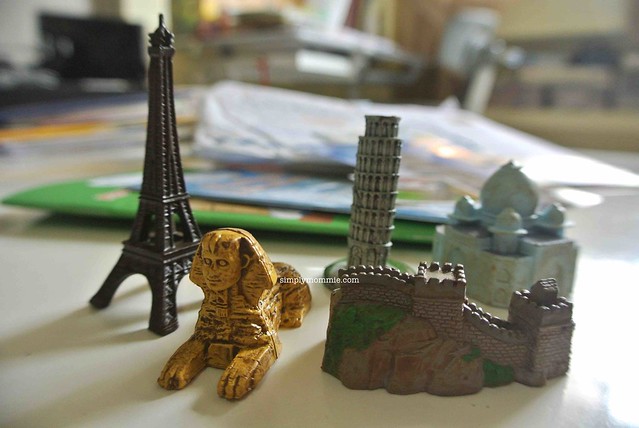 In the third month, the country of interest was Japan. This package got both the kids very enthused because it came with a set of origami papers. 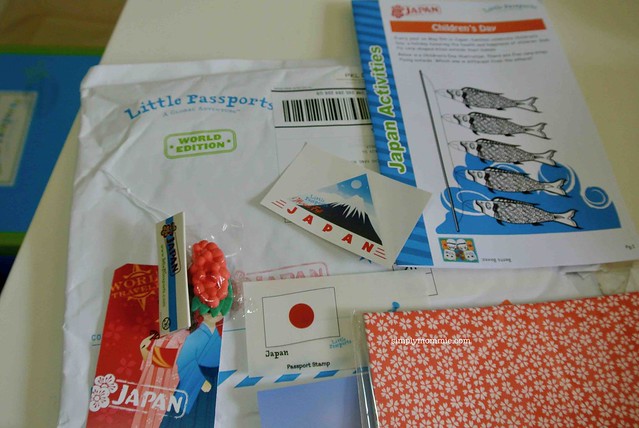 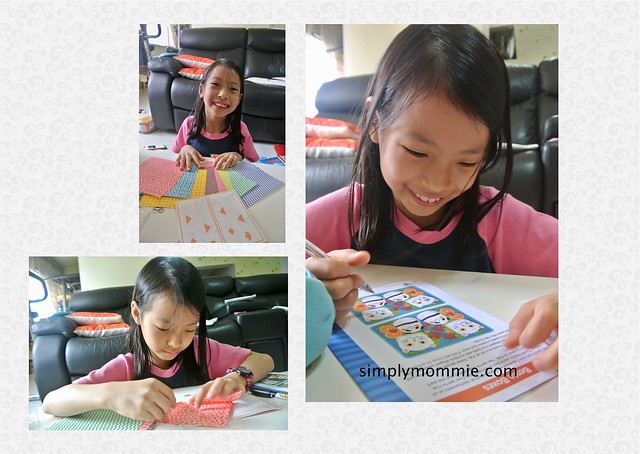 More significantly, both of them were keen to learn about each other’s packages and I loved that! 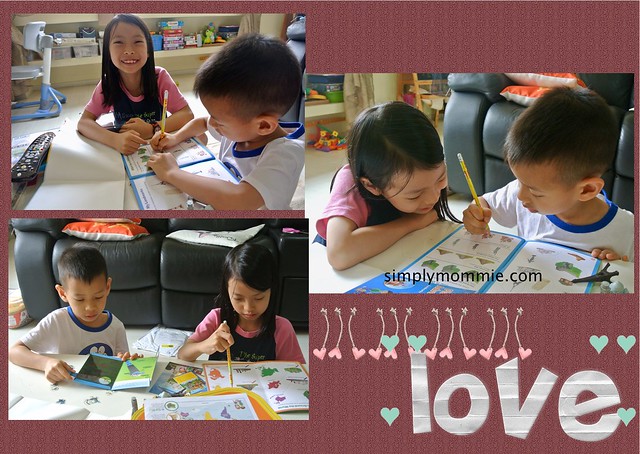 The third package for the Early Explorers was about Music. It came with a CD of songs, a flashlight adventure booklet and some instrument info cards. 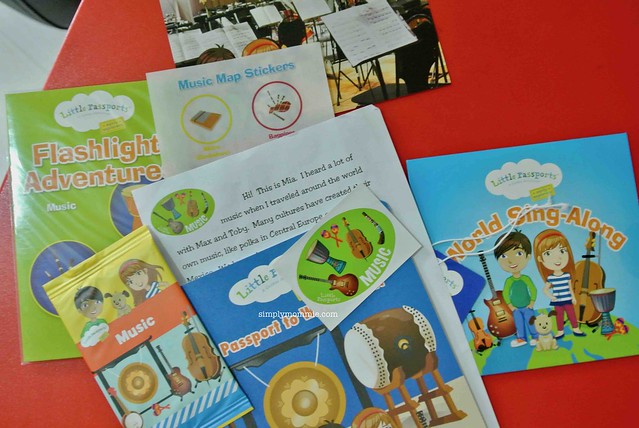 For this topic, we had some serious fun when we went on Youtube to listen to the various instruments featured in the Flashlight adventure booklet.

Overall, we enjoyed the three months of subscription, but we wish that a bit more information about what the kids were learning about could be included in the packages. I’d say the topics and the items included really provide a great springboard to exploring more! It sparked interest and we read about things that we would probably not have read about if not for this subscription.

As for the online learning aspect of the World Edition, my little girl enjoyed this component. However, there were significantly fewer games as compared to the Junior Explorers subscription which we had last year. 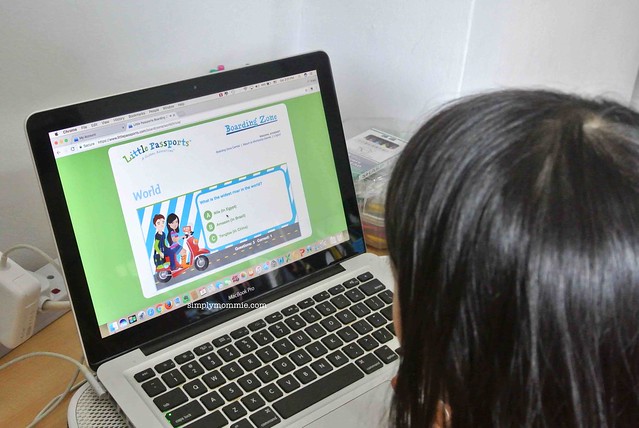 So while she did enjoy the online activities, she was a tad disappointed that there wasn’t more 😀

The activity book for the Early Explorers turned out to be too easy for my little boy and he’d just breeze through each booklet in no time. Some of the activities included were Spot the Difference, matching, pattern and sequencing. Because he was in the in-between age group I chose this subscription for him, but in hindsight, I probably should have just gone with the same subscription as my girl. But I wouldn’t know until I’ve tried, right? 🙂

To be honest, I’ve been eyeing a Little Passports subscription since two years ago, and I totally have no regrets having tried it out. And of course, I finally got my hands on the uber cute luggage bags! 😀 Get a Year of Learning and Exploration! Save $15 on Any 12 Month Subscription with Code: LEARN15

Disclosure: I was provided a 3-month subscription for review. No monetary compensation was received.

This entry was posted in Reviews, Subscription box, Toys and educational products. Bookmark the permalink.