We went for Drypers’ second Little Day Out Carnival on 6 July at the Singapore Expo and had a fabulous time! With the myriad of activities ranging from screaming tiny lungs out on a mini Viking to baking cupcakes, you could say that there was fun overload! 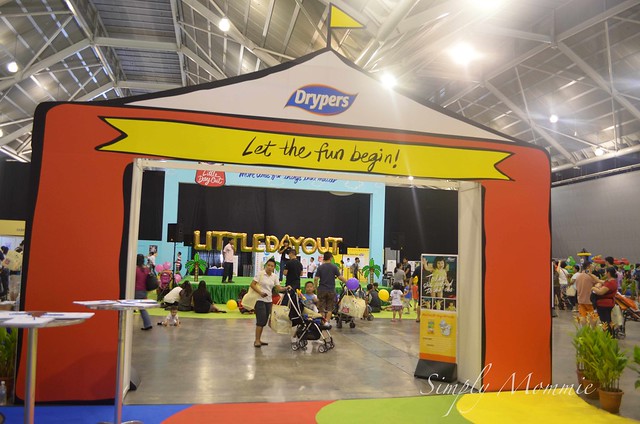 After registration, my little girl headed straight for the Baby Fun Zone – 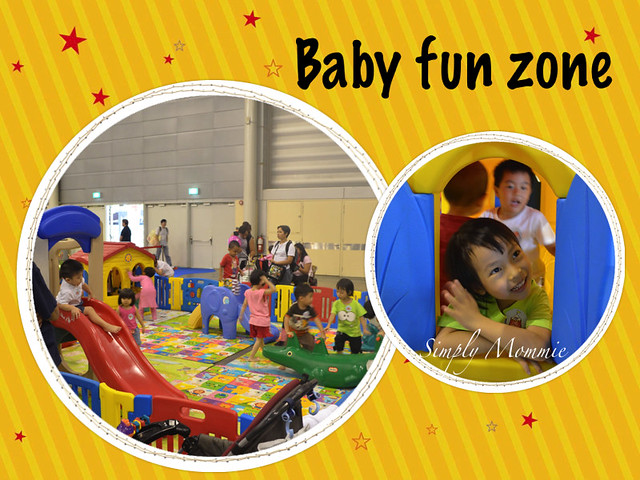 She was stuck there for a very long time (and she kept going back there after every station she went!) so while she was busy playing, my little boy went to check out the music session which was right next to the baby fun zone. 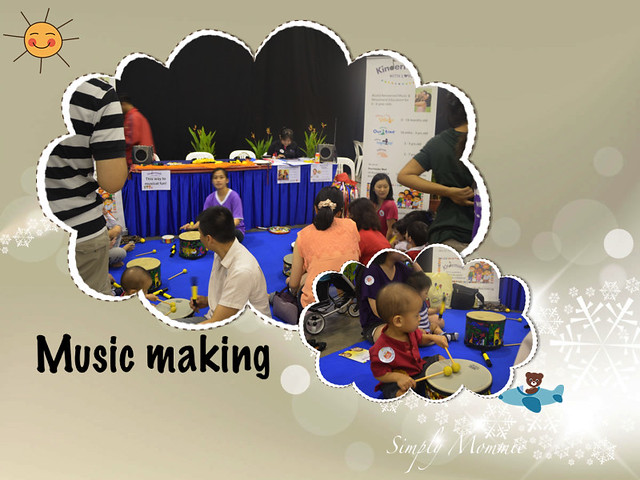 And when I finally got my girl out of the baby fun zone, she headed straight for the gym station – 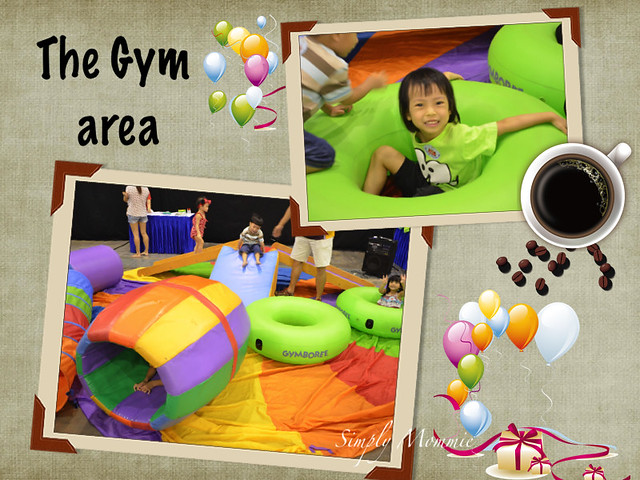 Similar to the music station, there were also gym sessions conducted by Gymboree staff and intervals where children had free play with the gym setup.

And what’s a carnival without balloons? Soon enough, my little girl spotted people with balloons and of course we had to queue for ours too: 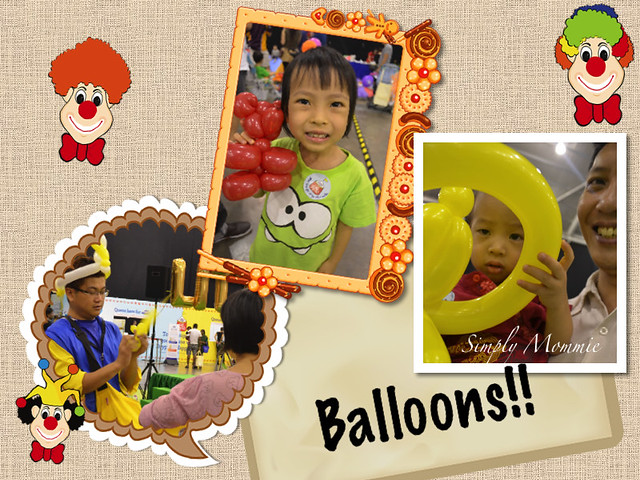 The longest queue I witnessed for the day was actually for these balloons! Balloons just make kids so happy!! Maybe there should be more balloonists at next year’s carnival! ☺

After she got her teddy bear balloon, she headed back to the baby fun zone with her brother and it was after a long while before she agreed to check out the rest of the carnival.

Every kid loves bouncy playgrounds and it being in the shape of a train just increases the fun factor! 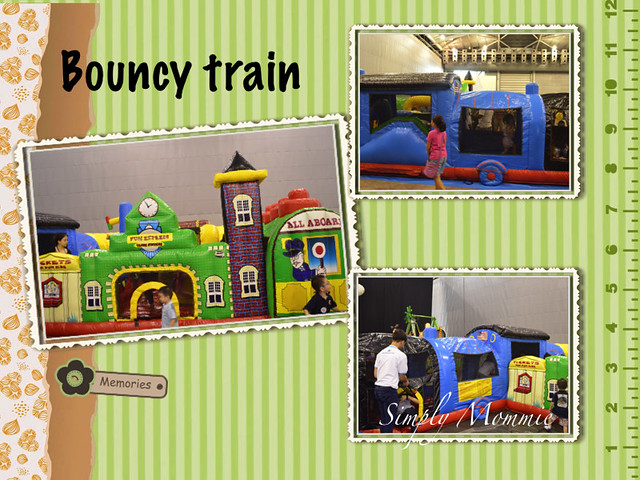 While she was busy in the bouncy train (which we couldn’t let little boy in on his own), the boys decided to go for a thrill ride on the Viking. 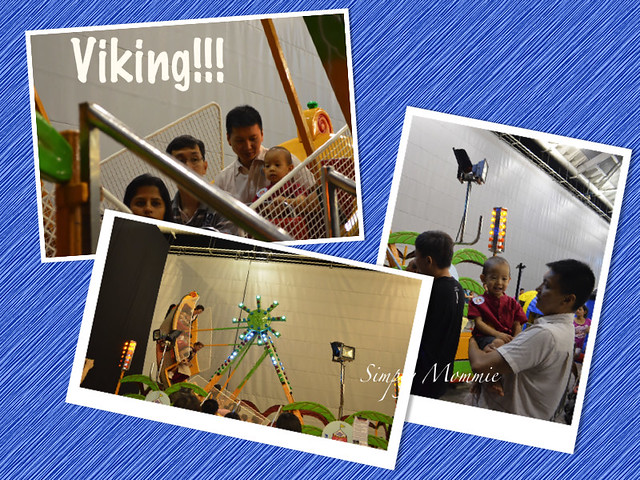 Well, as you can see, little boy looked very happy in the queue but started looking a little apprehensive as he sat in the pirate ship before it started to move. He bawled loudly as the pirate ship swung to the steepest angle but was back to normal by the time the ride ended.

After that we tried getting close to Bippy and Dippy who came out to meet the crowd but we eventually didn’t manage to get a posed shot with either one as they had so many little fans! 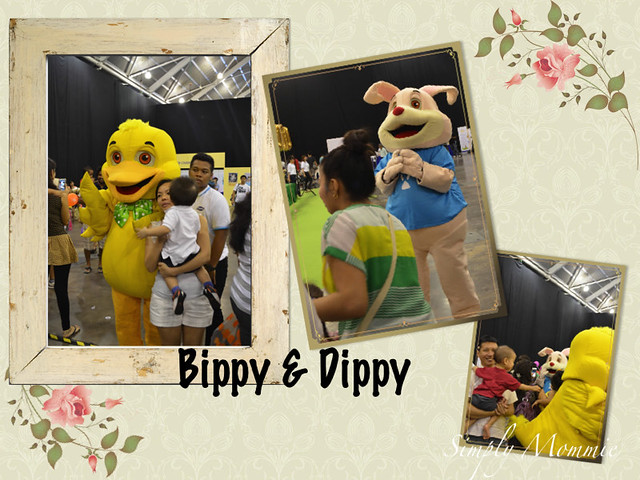 My girl managed to catch two train rides – once on her own and once with her brother – now lil boy enjoyed this much better than the Viking: 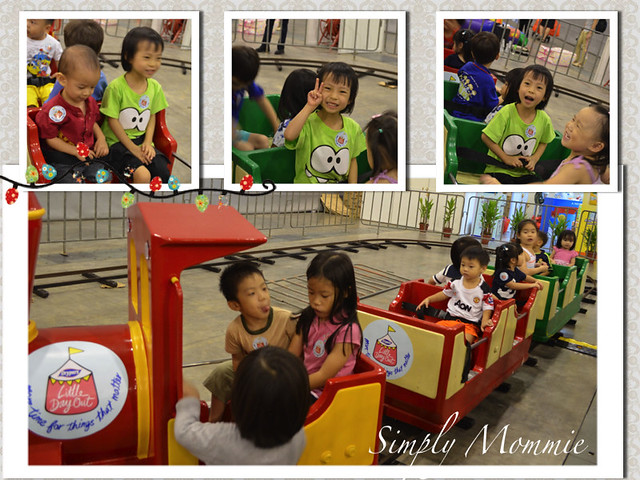 There were also stage performances, story-telling and games conducted on stage – 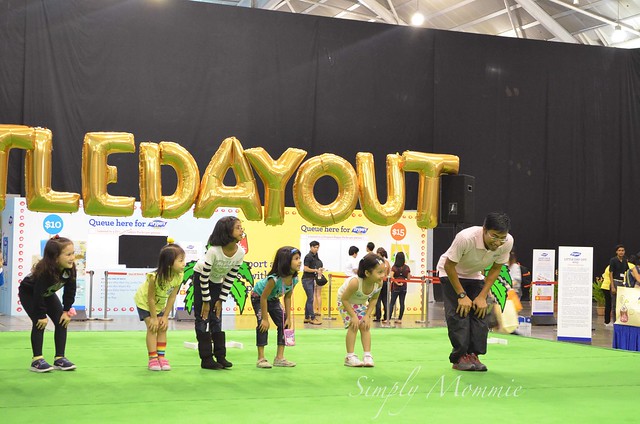 Other fun activities which we eventually didn’t have time to try because the little one was getting sleepy and grouchy were the art & craft station, 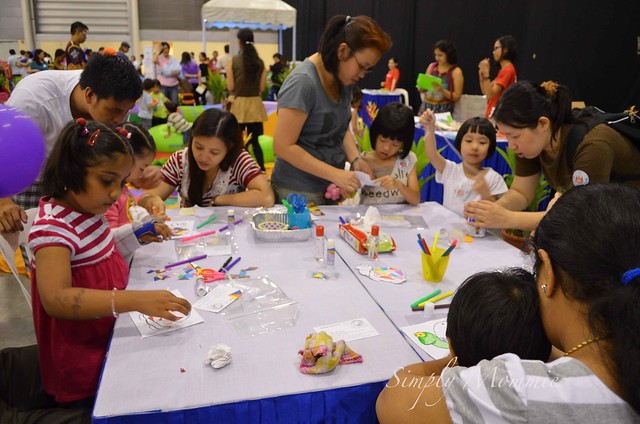 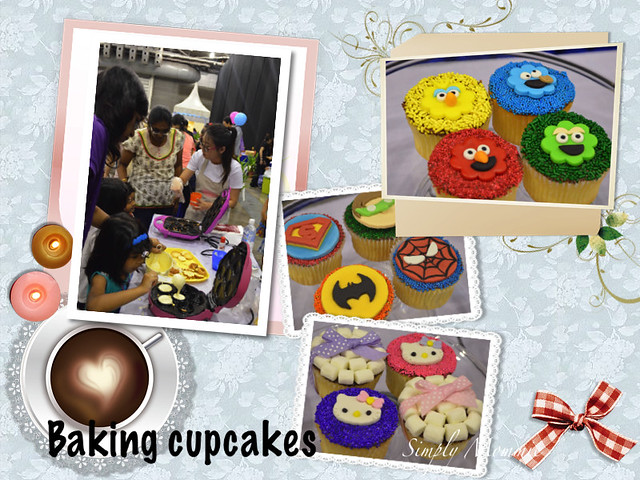 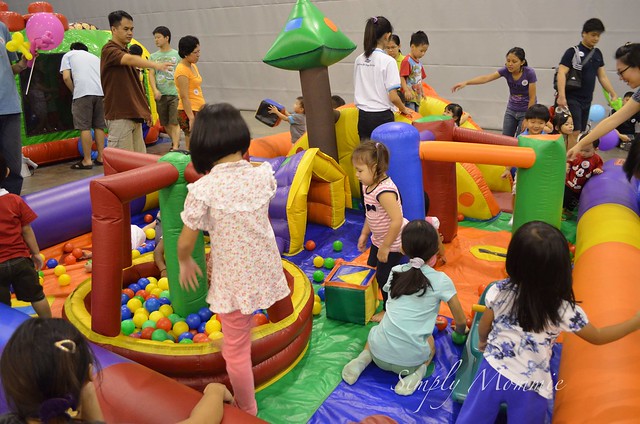 and there was even a photo-taking booth but with a grouchy tot, we decided that it was better to just head home.

Apart from the fun activities at the carnival, Drypers also paid special attention to details such as having a first aid booth, 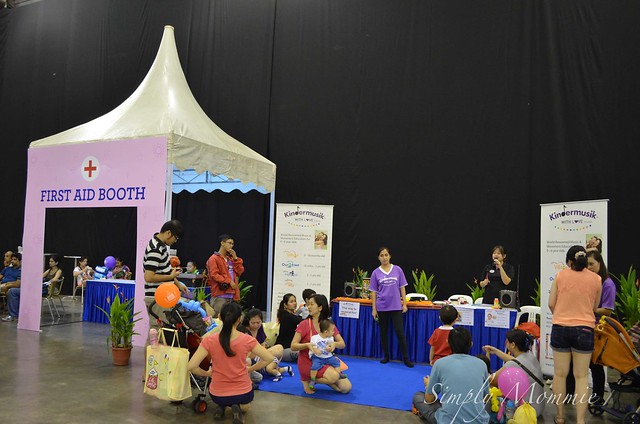 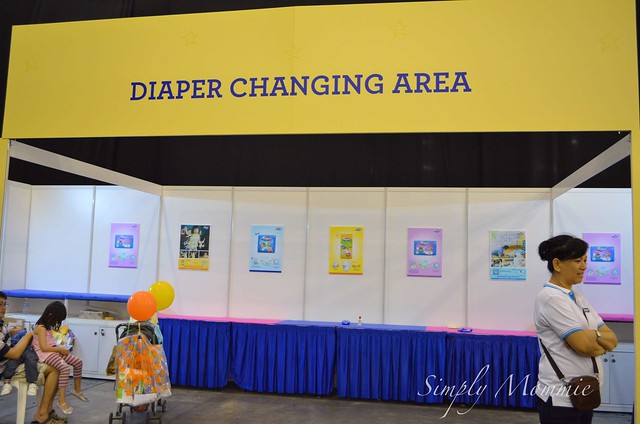 and a drypers diapers sale booth where parents could pick up some diapers – how convenient! 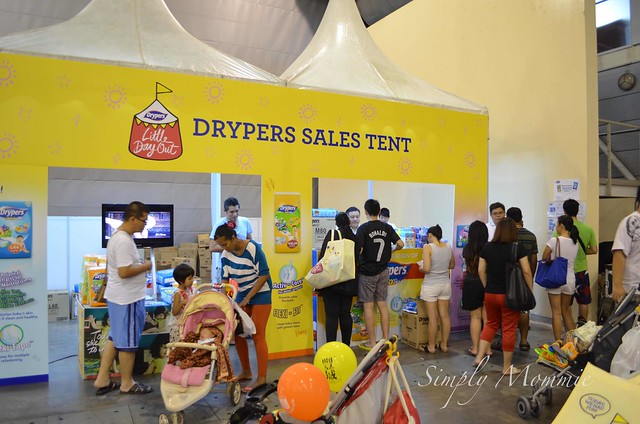 Not forgetting the needy, Drypers had special Drypers Happy Packs (each worth up to $40) on sale for $10-15, depending on the type of diaper chosen. All proceeds will go to the KKH Health Endowment Fund, which supports mothers and children who may lack resources when seeking medical treatment. 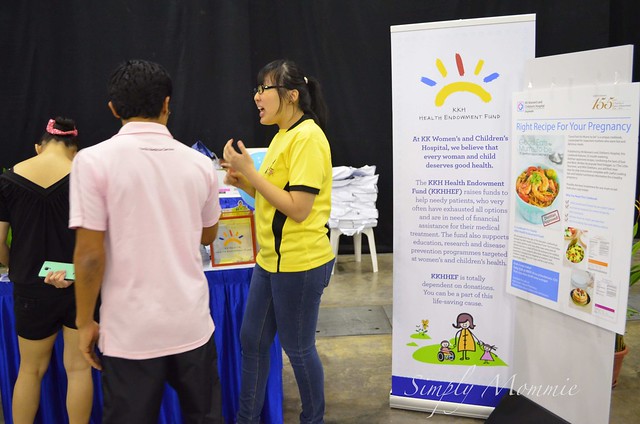 We had so much fun at the carnival and there were so many families there that day who had a great time too. The Drypers Little Day Out Carnival is part of a series of initiatives by Drypers to celebrate Drypers’s 2013 message of spending quality time with one’s family – spending more time on things that matter.

I think they achieved their aim just looking at how much fun the kids had, don’t ya think?

This entry was posted in Advertorials and tagged Drypers. Bookmark the permalink.