The end of breastfeeding… for good

We actually stopped in August, over the Jubilee long weekend. He was two months to four years old then. I’d been asking him when he’d stop, and he told me when he turns four. But I guess he changed his mind.

It happened overnight, so I was not mentally prepared that he would stop, just like that. I mean yes, he’s old enough to stop and I should have seen it coming. But as with every little thing about kids, mama’s heart is never really ready to let it go.

Truth be told, I was getting a little sick and tired of him nursing at night, which explained why I was prompting him to stop then. Yet, when it really happened, I felt a deep sense of loss. I hadn’t cherished that last time – because I didn’t know it was the last.

Over that long weekend, I gently probed if he’d like to have a last nursing session with me. I needed that closure, and I was sure he wouldn’t start wanting to nurse again just because of this one time. I knew he was ready to let it go. I was, too. But I wanted to experience it, for the last time, knowing it was the last. It was important to me.

I made sure I took the time to hold him close, smell his hair and gaze at that not-so-little face as he nursed for the last time. I was grateful that he gave me closure. After that last nursing session in my bed, he took his panda bear and walked off to sleep in his own bed (yes, he decided he’d take two steps towards independence together over the same weekend). And that was it. The last drop of breast milk.

It was a painful journey at first and I never expected that I’d last for seven years on this journey. I was actually aiming for three months, six months at best! 😀

Apart from the pain that I remember, I know I’ll never forget the two most memorable things about breastfeeding – the contentment on the baby’s face after a feed, 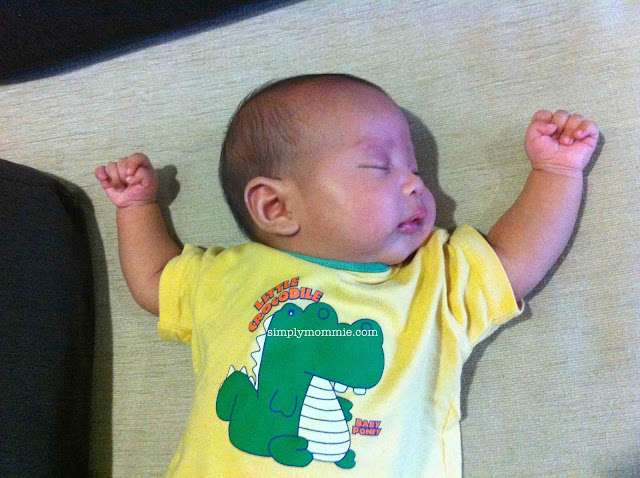 My boy when he was almost 2 months old, after a nursing session.

and the joy nursing brought to my children and I. 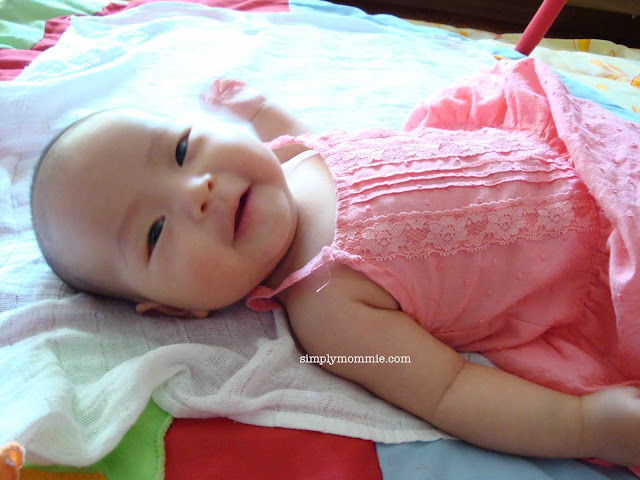 My girl when she was four months old. She’s seven YEARS old already! Time has flown by!

This entry was posted in Breastfeeding and tagged Milestones. Bookmark the permalink.

8 Responses to The end of breastfeeding… for good