{I Theatre} The Way Back Home Review

We haven’t gone to watch any theatre performances for the past year (the last show we caught was Puss in Boots!), but when I saw that I Theatre was bringing in the Big Wooden Horse Theatre Company (who were behind the hit show, ‘Don’t Let the Pigeon Drive the Bus!’) to perform ‘The Way Back Home’, I knew that it was time to get back to the theatre!

Oliver Jeffers is the kids’ favourite author recently and I have a whole stash of his books from the library at home now. 🙂 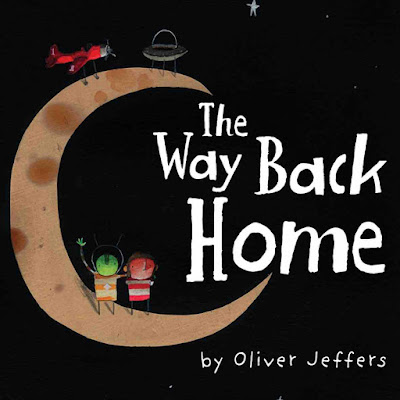 We arrived extremely early for the show because we proceeded directly after lunch after my girl’s lesson at The Learning Lab so by the time we got into the theatre, the kids were pretty worn out from waiting, but at least they were still in good spirits. 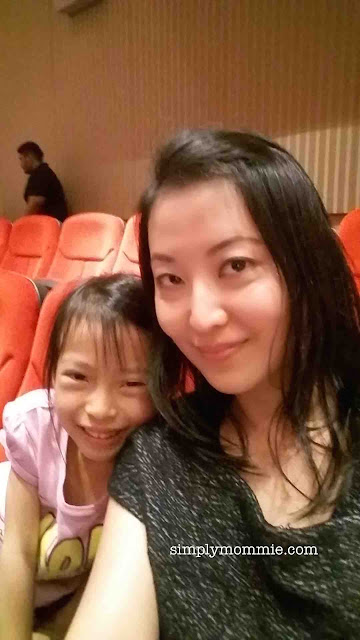 Yay! The lighting at the newly renovated Alliance Francaise is bright enough for a selfie! 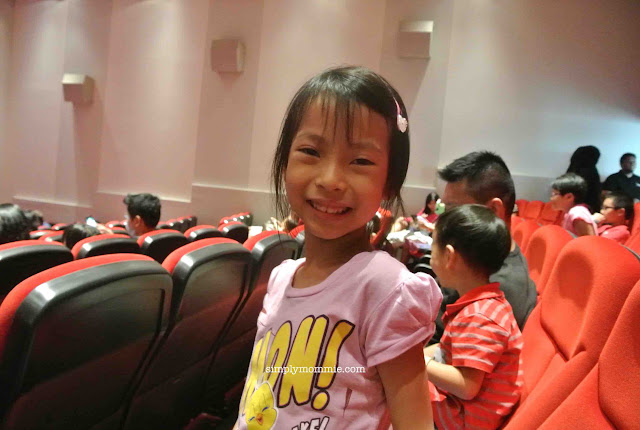 My lil girl still remembers The Ant and Grasshopper performance in 2014! My boy (in the background) is being entertained by his dad.

As we sat waiting for the rest of the audience to arrive, we discussed what we saw on the interesting set. 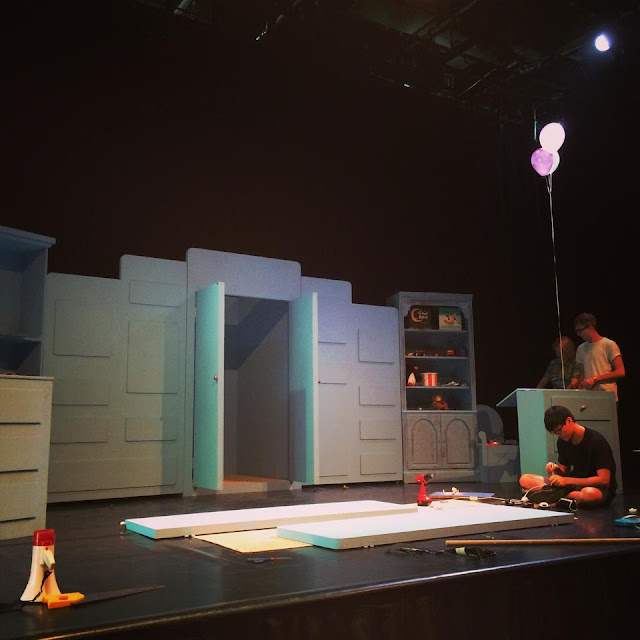 Photo from I Theatre’s Facebook page, taken during the set-up for the production last week

It was interesting hearing her perspective on what is real (i.e. can be opened), and what can’t. For instance, she speculated that the wardrobe doors could be opened while the neighbouring ‘drawers’ were fake.

The show started with a girl – which kinda confused my daughter and I since there wasn’t a girl in the story. My lil’ one didn’t seem to be bothered though. All confusion was set aside for the kids when the quirky red airplane made its appearance. The performance was also peppered with cute sounds the characters made (for instance while putting on his flying gear, and my kids’ favourite was when the alien tried to converse with the boy).

I thought the alien’s spaceship was really cool with the lights and all. But what impressed me at the start was the way the production cleverly made references to other Oliver Jeffers’ books like ‘How to catch a star’ and ‘Lost and Found’, which was the starting point of the boy’s friendship with his penguin.

As my daughter observed, the door of the wardrobe is really cool. In her words, “It’s a door, a cupboard and also a window!”:

There were interactive segments as well which the kids in the audience really loved!! I shan’t include any spoilers here so do catch the show for yourselves.

Unlike other productions where there are more people in the cast, adults might not be as entertained, but overall, I’d say it was an enjoyable performance and the kids absolutely adored the green-faced alien. My kids also pointed out that the lady had washed off the face paint for our group photo! 😀 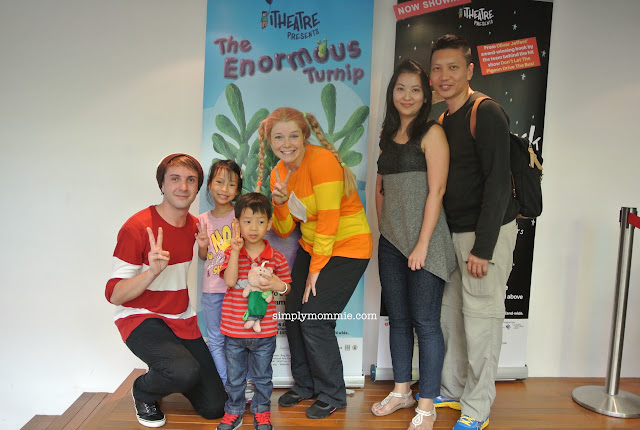 P.S. Parking is extremely limited – we parked at Balmoral Plaza and walked over to Sarkies Road.

Disclosure: We received tickets for our family to catch the The Way Back Home. All photos of the production are courtesy of I Theatre. All opinions are mine.