Growing up with an elder brother for me meant instead of Barbie or Disney Princesses, I played with MASK, Transformers and lots of toy cars. My Duplo and Lego houses adorned with pretty front yards were always destroyed by asteroids, bombs and aliens.

My TV programmes also weren’t confined to Carebears or Smurfs – I watched X-Men, Spiderman, Superman, He-Man and of course Transformers. Transformers, More than meets the eye. 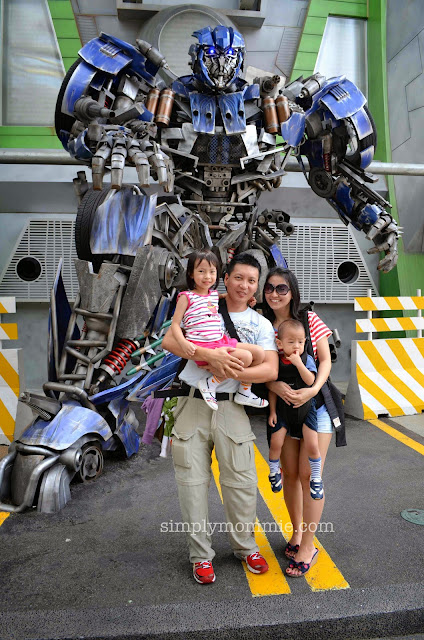 Taken at Universal Studios Singapore, 2013 – Here’s how to beat the queue to take the Transformers ride at USS!

When we were given the opportunity to catch the Transformers: Age of Extinction movie premiere at The Cathay to celebrate 50 years of portable power by Duracell, I immediately grabbed the chance. I’d initially planned to let my girl watch the movie with my hubby but she decided that she might be too scared of the 3D effects and chose to let me go in place. I didn’t need to be asked twice. 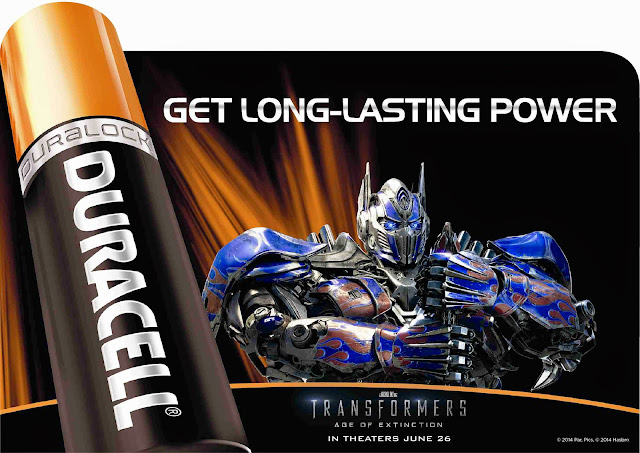 And just so you know, this is the first time my hubby and I are at the cinema ever since we had kids. SIX whole years.

What better way to celebrate than to take a photo with Bumblebee? 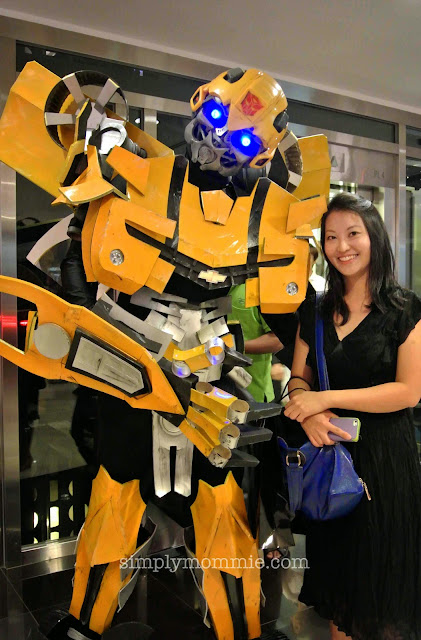 I would have taken a photo with Optimus Prime too, but he was already getting into a lift with the rest of the human beings. Quite a sight, I assure you. 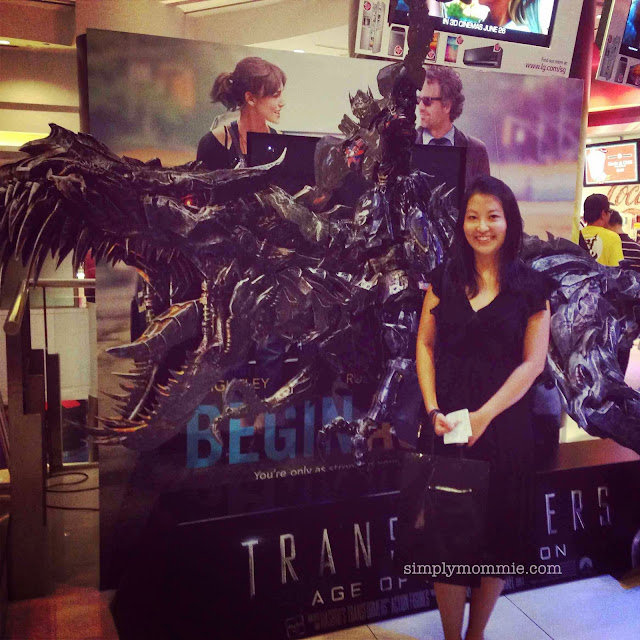 So as I was saying, I watched all the previous three instalments of Transformers. I’m not gonna bother to go into how critics have had nothing good to say about the movie. I like it. So there. There’s one thing we all agree on though – Transformers: Age of Extinction is the BEST one yet.

Although you could say that that doesn’t say a whole lot about the quality of the movie, I assure you, if you are a true blue Transformers fan, you would totally love it. It was especially good for me because I love Mark Wahlberg’s shows.

What I think sets this instalment of Transformers apart from the other three parts is how its focus is broader than just the Autobots vs. Decepticon battles that fueled the first three films. For instance, Lockdown, a Cybertronian bounty hunter, is unmoved by the ongoing Autobot/Decepticon feud. His unwavering focus on his mission – which is neither enslaving Earth nor saving it – actually gives the film a little more depth other than the two-sided conflict with which we are familiar with. This time, the battle ain’t just as simple as defeating the Decepticons.

What I enjoyed most about the show wasn’t the highly publicised Dinobots, though they are undoubtedly cool and a sight to behold. A pity they only appeared for about 15minutes. 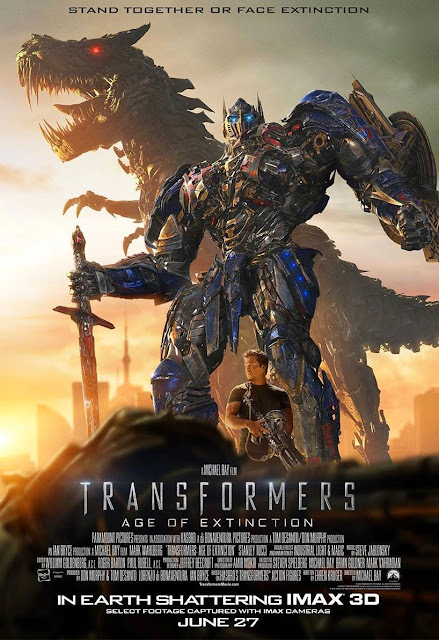 For the first time, helping humankind was a choice rather than the default action plan for Optimus Prime (having been betrayed by Man and hunted down) – that added depth and dimension to his character, a side that we’ve not been acquainted with.

Anyway, I shan’t say anything more in case I reveal too much of the show. Just know that it was a good movie, though 165minutes is a tad long for some. Loved the stunning graphics – though some of it was a little scary (it’s rated PG-13 in Singapore), the non-stop action, and oh, the incredibly sleek vehicles!!

Need a break from the first day or first week at school? Go watch Transformers: Age of extinction. 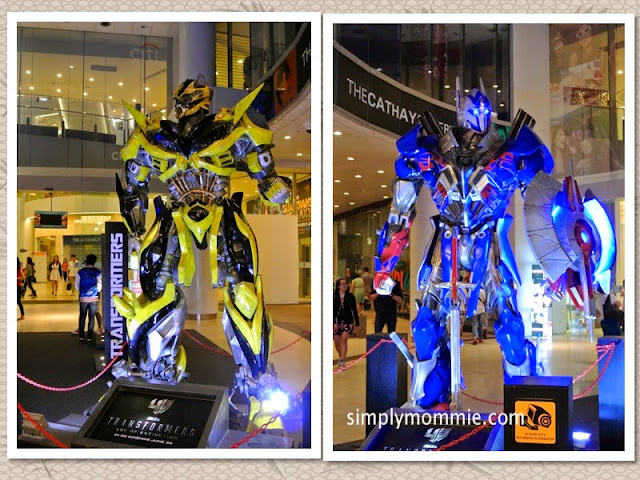 Transformers: Age of Extinction is now screening in cinemas island-wide.

Disclosure: We were invited to the Transformers: Age of Extinction movie premiere by Duracell to celebrate its 50th anniversary. All opinions are mine.