This steamed egg with century egg dish one of my personal favourites. The first time I ate this dish was when hubby and I were still dating and his mum happened to cook this for one of the dinners when I went over. I fell in love with this dish instantly because I’m a fan of century eggs but it was only after I became a stay home mum then I learnt to cook this by trial and error 🙂 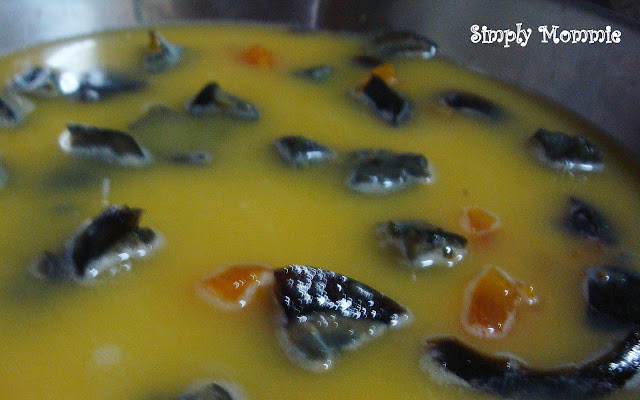 Before steaming the egg

Although my title says that there are two types of eggs, I actually added a third type – salted duck egg. This is not a dish that you should eat very often because of health reasons so it’s really for the occasional indulgence. 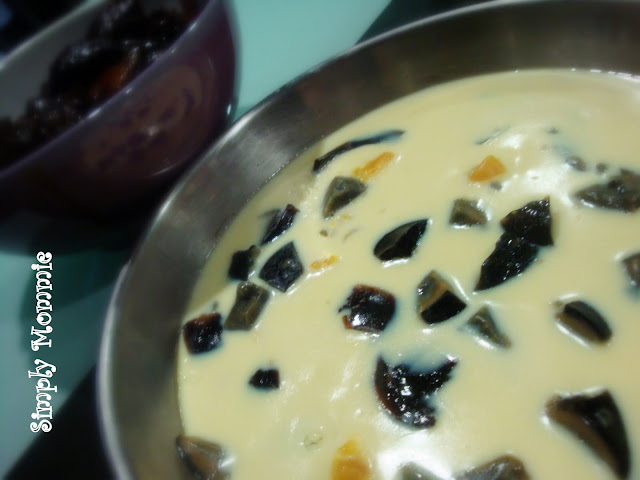 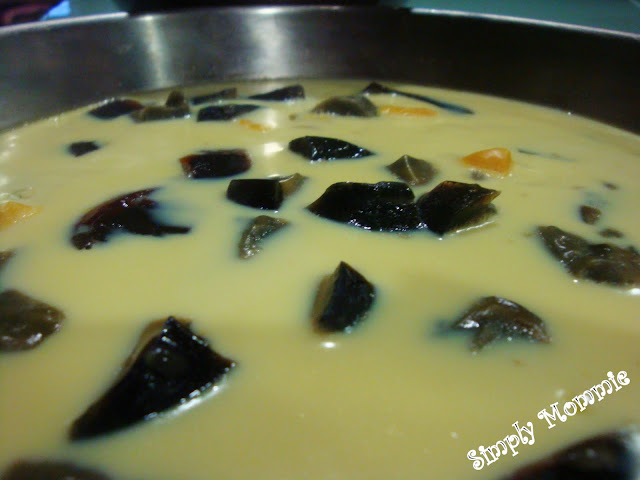 For the full list of egg-related recipes on the blog, please check out the Egg Dishes Index on the blog.

This entry was posted in Chinese Food, Egg, Food for kids, Recipes. Bookmark the permalink.